It’s almost impossible to agree a list of the best albums this century so, but here is our selection, chosen because they are the best, but also because of their influence on the Irish music scene in the twenty-first century. 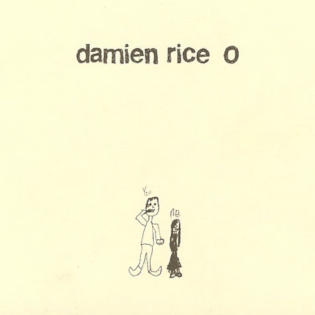 O is the debut studio album by Irish musician Damien Rice. In 2014, the album was described by John Meagher of The Independent as one of the great Irish cultural success stories of the decade and an album that mined the vein of melancholy that comes from a relationship. This 2002 album is one of atmospheric, haunting, immersive music. The recording process included opera singers, Gregorian chants, and a heavy influence from Lisa Hannigan, Rice's personal and professional partner at the time.

In the year 2000 JJ72 were riding high on successful festival reviews thanks to their searing guitar stress. Their 2000 debut still stands up with guitar thunder both innocent and powerful. They were inspired by the likes of Smashing Pumpkins and Nirvana but had a sound that was distinctly their own, mostly thanks to Mark Greaney's memorable voice of growls and falsettos and sounds reminiscent of Nirvana. The music and the lyrics are extraordinary in this naïve, self-indulgence, but this is what inspires and make the album so beautiful. 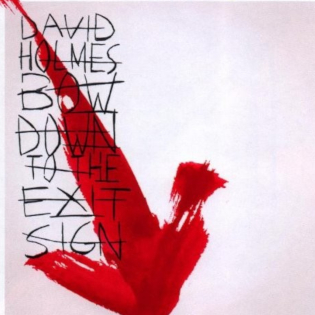 Former British club DJ David Holmes is a composer of soundtracks, including Steven Soderbergh's Out of Sight. Bow Down to the Exit Sign continues in that vein with a propulsive electronica soundtrack to an as-yet-unproduced screenplay, though it’s more song-oriented than its predecessors. Guest vocalists include Jon Spencer, Bobby Gillespie (Primal Scream), and Martina Topley-Bird. 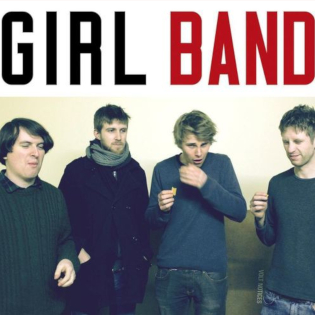 One of the most revelatory Irish bands of their generation, the Dublin guitar-based band’s incendiary 2015 debut album helped Dara Kiely find his yowling vocal when his mental state was poor within the four-piece band. The Last Riddler has Kiely’s screams and explosive bursts of roiling guitar and drums giving the impression of a man running wild.

Godless and glorious, mastering suspension, Why They Hide Their Bodies Under My Garage is seven minutes of gathering violence from screaming guitar, bass and superhuman effort from drummer Adam Faulkner. 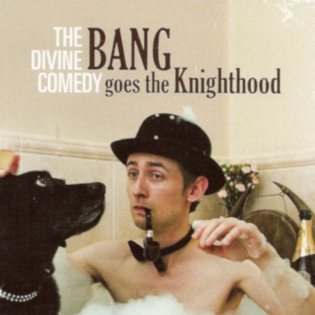 Neil Hannon's genius in this tenth album from 2010 is perhaps one of his most consistent collections of songs. Both an elegant and witty balladeer in The Dogs & the Horses and Sunrise and the smug clown with National Express. Hannon’s best melodies and arrangements invariably accompany his better lyrics. When a Man Cries may be Hannon’s finest moment yet, a thoughtful evocation of masculine vulnerability. Hannon summons a brooding symphony behind it, illuminated by the tinkling of a music box. 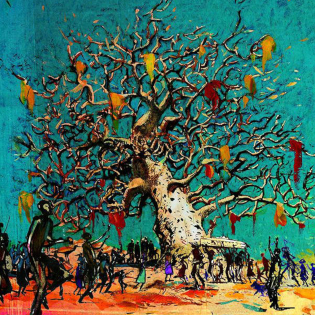 Everyone from Christy Moore to Tupac Shakur has described the immigrant experience and the many difficulties that come with it. However, it is quite novel to hear an Irish group sing about it and have the destination be Ireland itself rather than London or New York. In years after the album’s launch in 2000 it has become to be seen as important for several reasons.

One is for its lyrical and musical ingenuity; the other is as a signifier of just how far Irish hip-hop has come – going from a niche genre that merely copied American acts to something that spoke to directly to Irish audiences about relevant topics. The album’s second single, Lights On, reflects the Irish experience with the group’s warm and clever sense of humour. 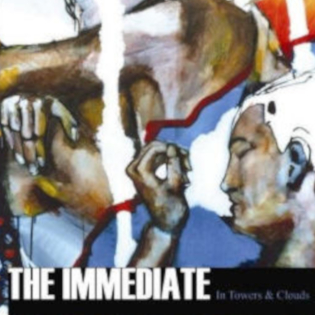 The Immediate – In Towers and Clouds

Live fast, die young, leave a beautiful corpse. That's precisely what these Dublin art-rockers did with their one and only album in 2006, splitting a year later. Unique, The Immediate constructed magical melodies around shifting and extraordinary drum beats so each song is unexpected and unpredictable in a way missing in most modern bands. Technically they play post-punk, but it is so advanced that practically becomes some kind of modern art rock. 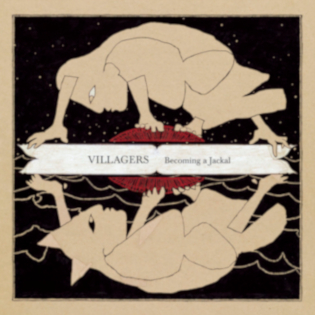 Released in 2010 after the end of The Immediate, Conor O'Brien's beautifully written, played and sung album Becoming a Jackal laid has a surprising level of maturity considering he was 26 years old at the time. Becoming a Jackal is an album of childhood fantasia, with the title-track displaying feral, bottled up then exploding angst and Set the Tigers Free’s nearly tangible tenderness. 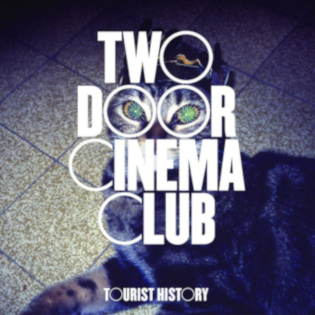 The art of the three-minute pop song can't be understated, as proven by this Bangor trio's 2010 debut. With choruses so hummable that you only needed to hear them once for them to become earworms, it heralded a new era for guitar bands not afraid to embrace a pop sensibility. 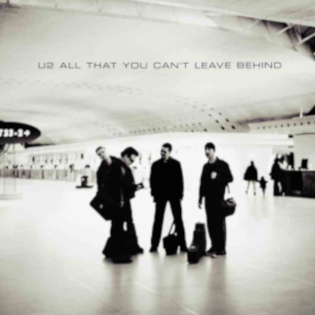 U2 – All That You Can't Leave Behind

U2’s tenth studio album was arguably their last great album, from the soaring Beautiful Day to the laid-back Wild Honey. Their other masterpieces are 1987’s The Joshua Tree, imagined cathedrals of ecstasy and the second 1991’s Achtung Baby. All That You Can’t Leave Behind represents a collection of strong melodies. Every track has a resonance that doesn’t fade with repeated listening. All That You Can’t Leave Behind asks the same question again and again: What else in this damaged world would you spend time looking for?