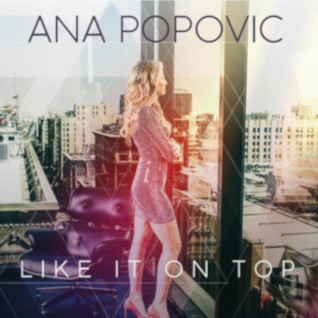 7 is the upcoming seventh studio album by French DJ and record producer David Guetta, set to be released on 14 September 2018 by What a Music, Parlophone Records and Warner Music. 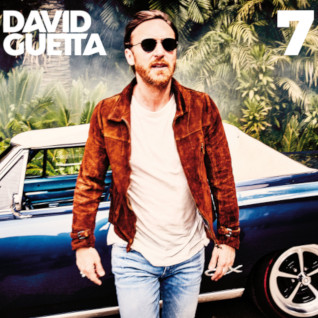 A collaboration between Tony Bennett and Diana Krall, this album is scheduled to be released on 14 September 2018, via Verve Records/Columbia Records. The album also features the New York-based jazz group the Bill Charlap Trio. 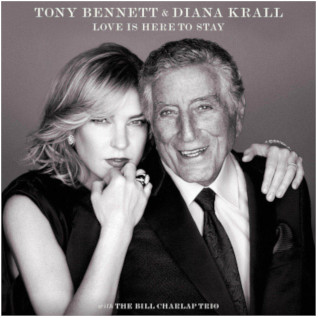 Josh Groban’s eighth studio album Bridges which will be released on 21 September by Reprise Records. There will be a Deluxe album too, with two bonus tracks. The album contains original music, his first album to do so in the last five years. 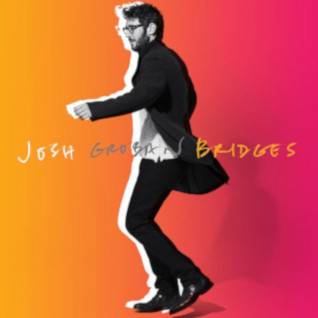 After Say Lou Lou’s debut album Lucid Dreaming in 2015, twin sisters Miranda and Elektra Kilbey focused on shaping their own artistic vision so that Say Lou Lou once again has become an exciting project.

Their new Immortelle is due out on 21 September and explores the roles women play. The album’s first single “Ana” is already released, being a trip hop-inspired track that reveals the duo’s new direction. 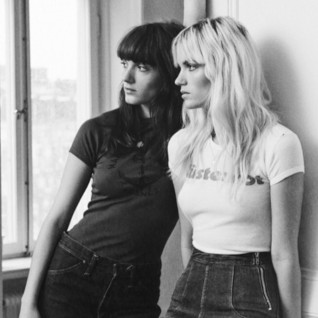 The fourteenth studio album Wake by Canadian heavy metal band Voivod was recorded in Canada and is due for release on 21 September. The musical style of the album, according to its drummer Michel “Away” Langevin, is like a futuristic prog thrash metal trek with many twists and turns. The story involves the usual Voivodian topics of disasters, chaos, conflicts, strange plots and alternate consciousness. 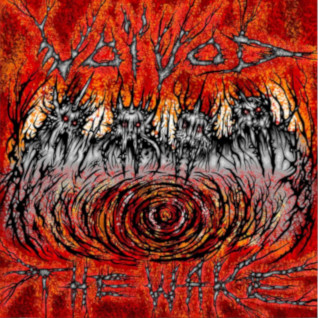 Rod Stewart is due to release his new album, his first in three years, on 28 September. Blood Red Roses will be his 30th studio album which blends poignant observation, self-reflective introspection and playful swagger across 13 tracks that include three covers. September 2018 also marks the 50the year from the time he signed his first solo recording contract. 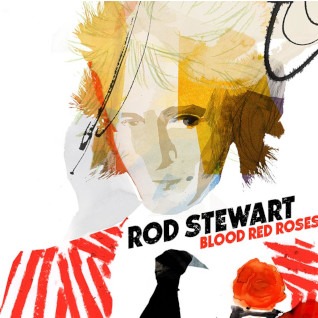 Progressive rock band Coheed and Cambria release their new album on 5 October 2018, continuing the band's Amory Wars concept. The first two tracks Prologue and The Dark Sentencer have already been released on YouTube. Three weeks later on 22 June the third track was released and the fourth, The Gutter, was released on 16 August. 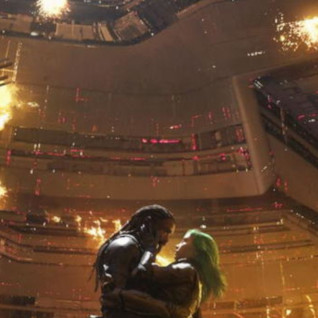 Scottish singer-songwriter KT Tunstall’s sixth studio album WAX is scheduled for release worldwide on 5 October. The album was co-written and produced with with Nick McCarthy from the Brit band Franz Ferdinand. The first single from the album entitled The River, was released on 23 August and it is expected the album will hold 11 tracks. 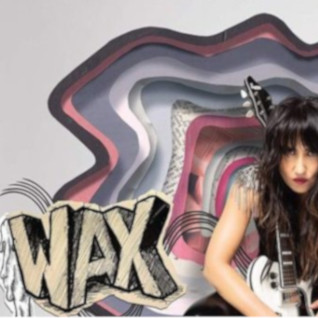 Disturbed’s new album Evolution is due out on 19 October. An eclectic mix of musical styles and moods and influenced by some of the great classic rock records of from the band member’s younger days, the band believe this is their best music to date. 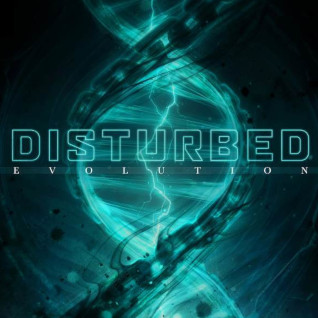 Andrea Bocelli returns with an album of brand new songs with ‘Sì’, After 14 years, this is his comeback album celebrating the positive messages of love, family, faith, and hope.The first single from the album If Only has already been released. The album itself will be released on 25 October.

Fantasea II: The Second Wave is the upcoming second studio album by American rapper Azealia Banks and the sequel to her debut mixtape Fantasea. It was set to be released in the summer of 2018 but has been pushed back. The official first single from the album, Anna Wintour, released on 5 April. The album’s second single Treasure Island was released on 6 July 2018. 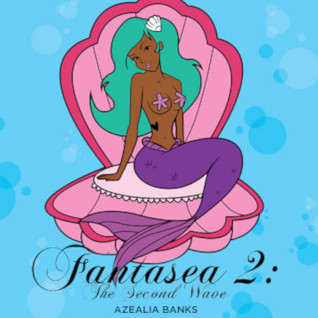 Indie four-piece band Bastille are hoping to release their new album Doom Days soon. They are also working on a live album and mixtape. The band have been together for eight years, releasing their EP Flaws in 2011. Previous albums Bad Blood and Wild World have both been number one albums. The band featured on Craig David’s single I Know You, which became a big hit. 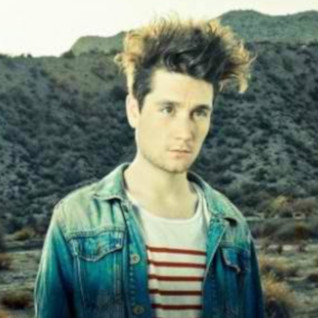